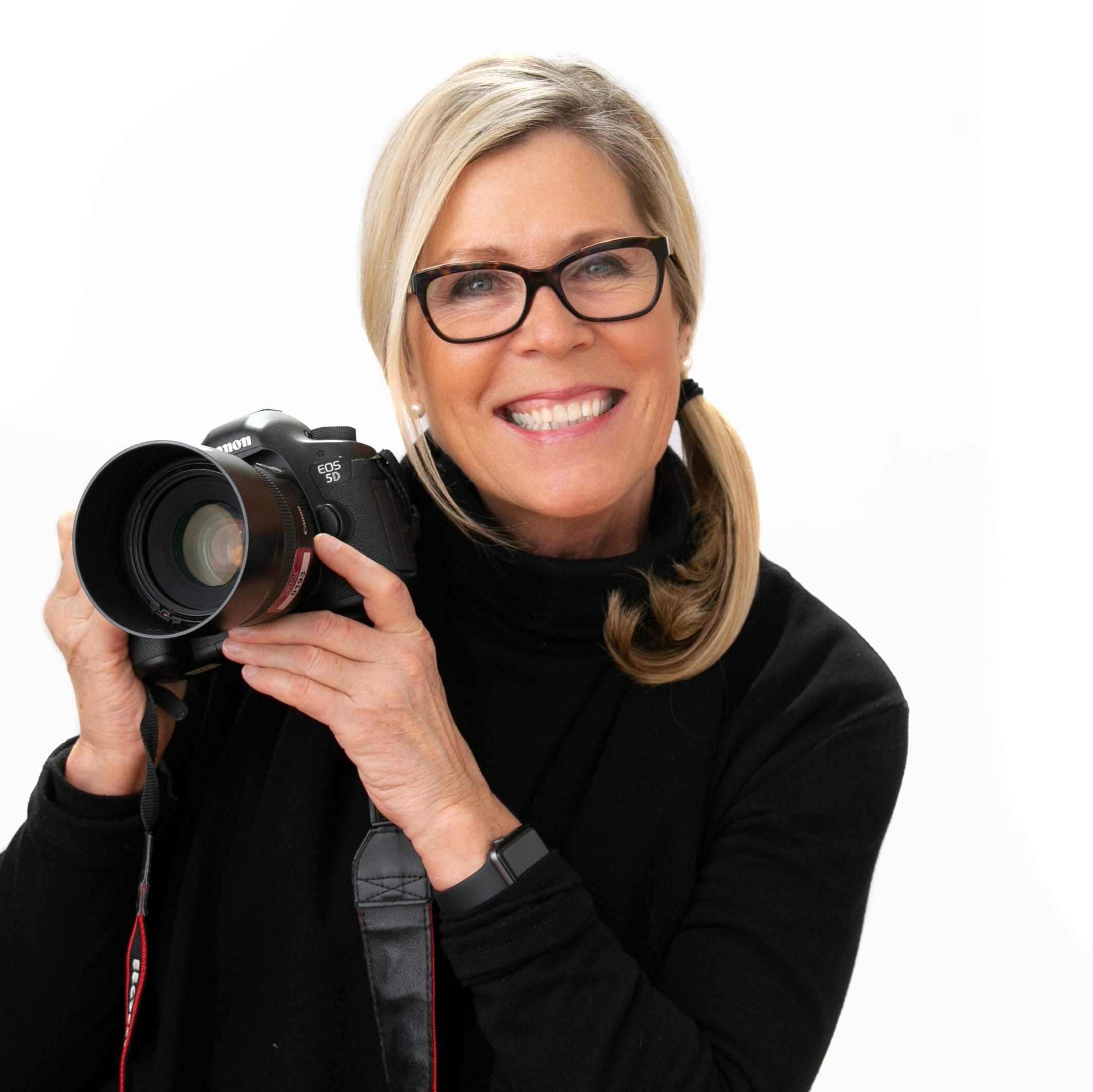 Louise is an award-winning Boston and North Shore Photographer located in the heart of historic Salem Massachusetts. She is best known for headshots, personal branding and contemporary portraits.

Louise is considered to be one of the best photographers on the North Shore of Boston and has received numerous awards. Her photography has been widely featured in a vast number of magazines and books, including popular wedding publications such as The Knot. Louise has lectured on behalf of Professional Photographers of America (PPA) and has spoken at events across the United States.

Louise has been able to take her award-winning style into the classroom, teaching digital photography classes to professionals and hobbyists alike. In addition to being the owner of Louise Michaud Photographer, Louise has founded a startup called Pictures from the Sky, an aerial photography company, and participates in The 99 Faces Project.