While working on photographing portraits for the 99 Faces Project,  I’ve had the opportunity to have some fascinating people join me in my Salem portrait studio for a  session. This blog is about one of them.

Pete Earley has been writing for years. A famous storyteller and author of 14 books, Pete has made a name for himself in the world of journalism. With 14 years of experience Pete has mastered the craft of word and it has made him very successful. In his book titled, Crazy, Pete Talks about how his life was changed forever when his son was diagnosed with a mental illness. This changed Pete’s view on not only the subject but his outlook on life as well. He began touring the world delivering speeches for mental illness and advocating to raise awareness about the topic. Pete was introduced to 99 Faces Project when he was speaking to the NAMI Cambridge group. The founder of 99 Faces, Lynda Cutrell reached out to Pete and actually had him pose for a portrait in my studio. Pete was all about it and was eager to learn more. We decided it would be a good idea to ask Pete some questions regarding 99 Faces and his involvement in the project.

Pete was so fascinated and excited about the 99 Faces Project he decided to blog about it to his 70,000 followers. The 99 Faces projects means more to Pete than your average Joe. Pete believes that there is no, “Us and Them” and the 99 Faces exhibit that is going to be displayed at the Boston awareness of Science in May 2017. This exhibit is going to portray the idea of mental Museum to the public in a new light in a way that has never been done before. When asked about one thing Pete wants everyone to know about mental illness his response made me take a step back and illnesses life is good. “Most people learn to control their illnesses, rather than having there diagnosis control them. There are everyday heroes that deserve our everyday and admiration. They are people such as my son.” With a writer as good as Pete, he is the perfect edition to the 99 Faces Project Team. 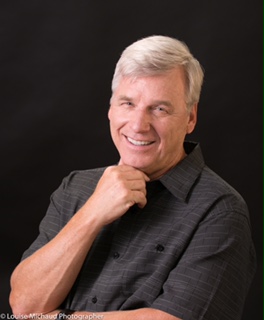 Have you ever thought of having your professional business headshot session take place in your own work environment? 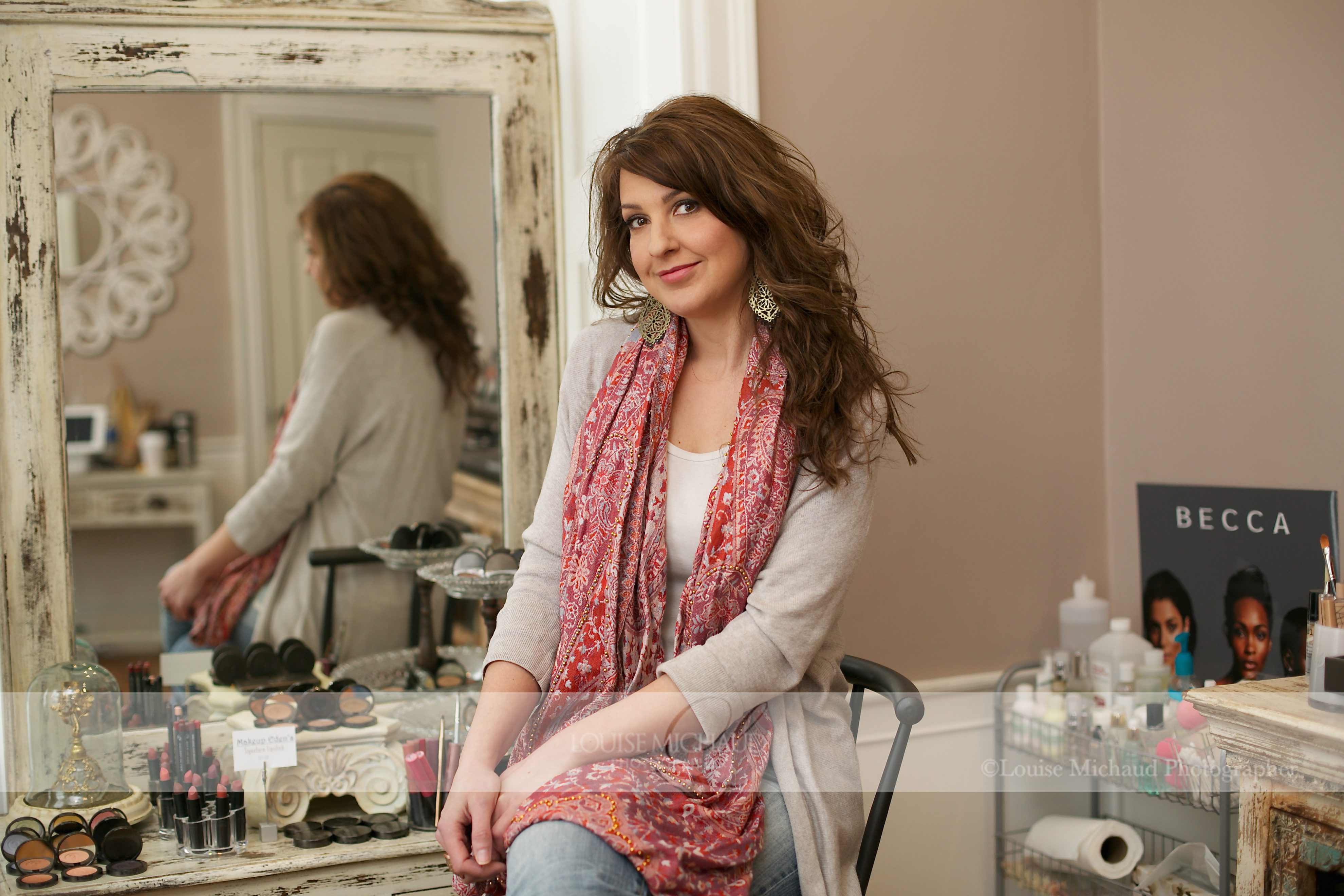 Jennifer did and I’d say that it was a great idea. Although we have a studio location available for professional portraits or corporate headshots, sometimes it is better to photograph you in your own environment. 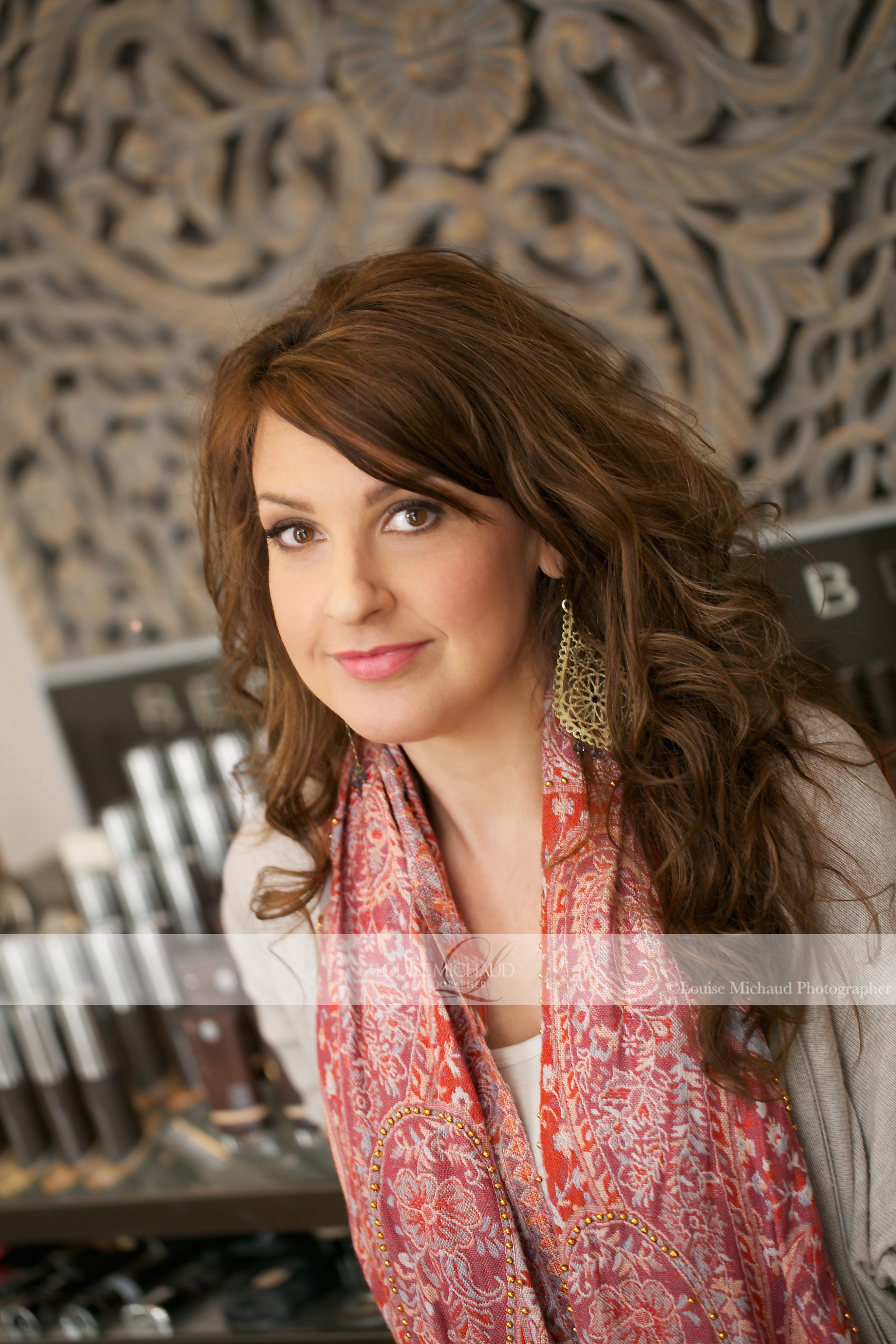 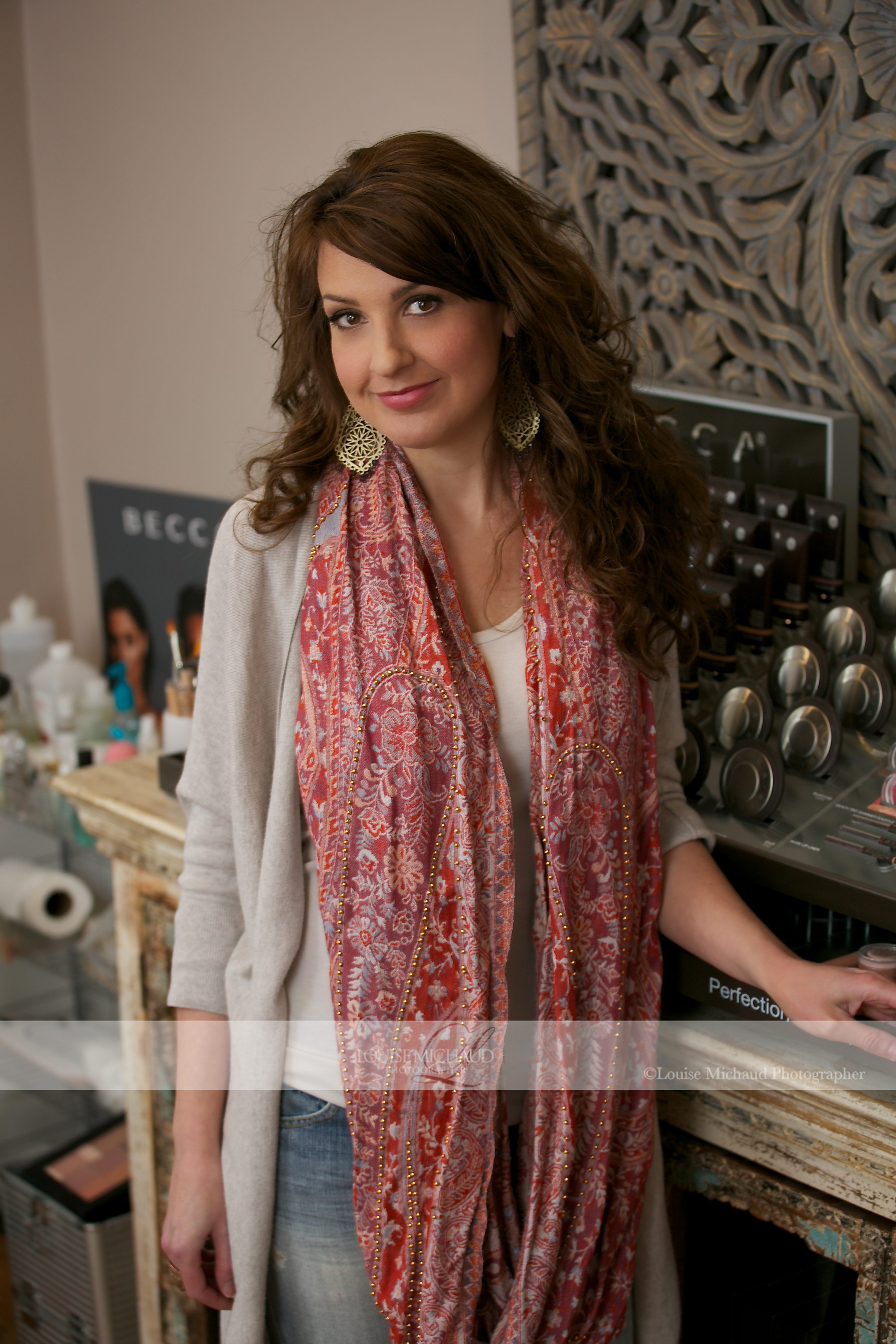 Your environment says a lot about you, your style and your profession. It helps your viewers know more about you. And it gives us unique backgrounds and settings. I love the variety of portraits we were able to capture at Makeup Eden. 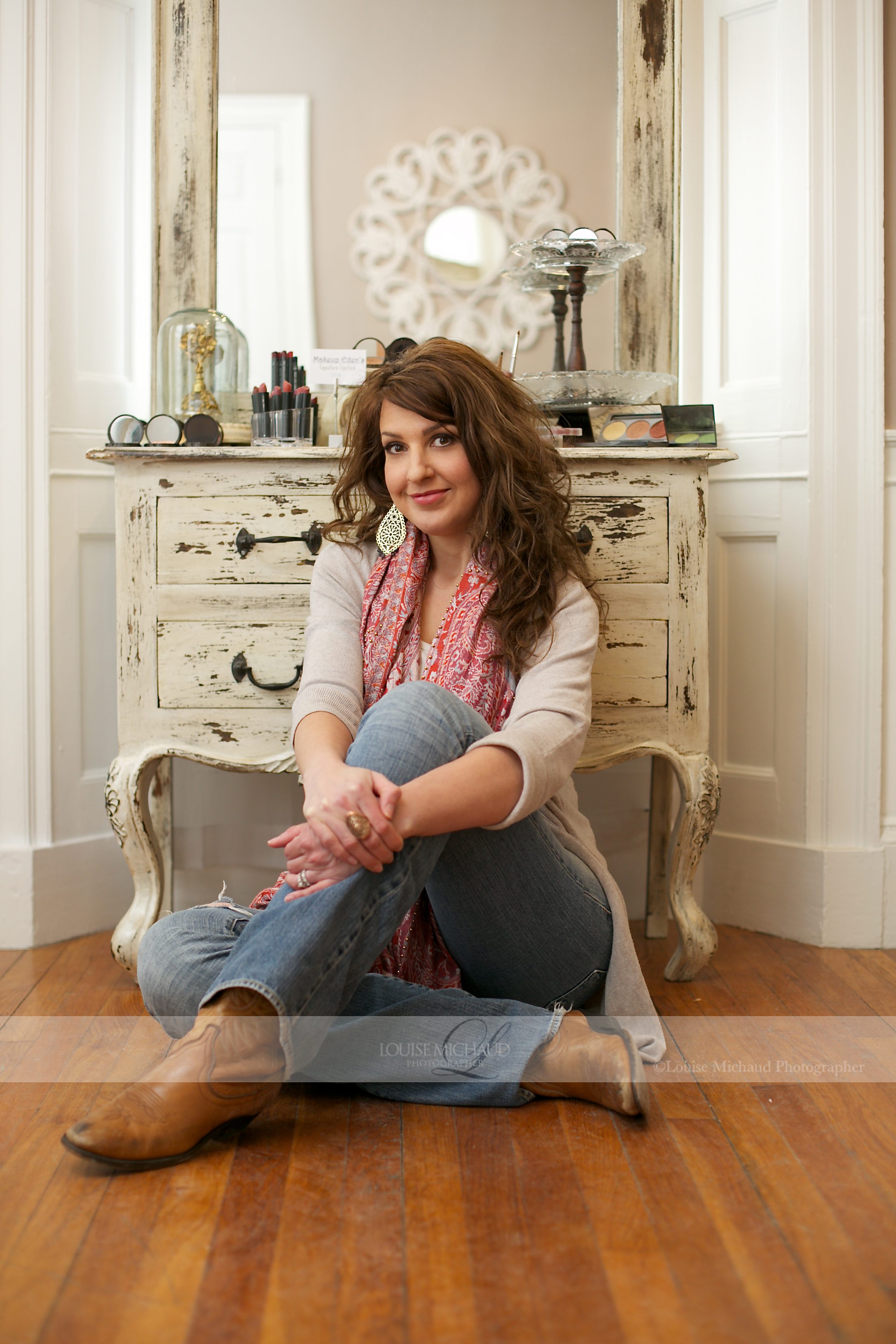 Her studio colors lend themselves to great natural facial tones and now from one photography session she has images to multiple advertising and promotional needs. #louisemichaudphotographer #businessheadshot #professionalportrait