How would you like to be the face of our newest campaign launching this spring?
Between now and April 1, enter to win an introductory photography session for two. This spring, we are launching a new collection – the Tulle Series – and you and your BFF could be a few of the faces of our campaign! Enter the contact form below for one entry. Refer a friend to enter and tell them to mention your name in the contact form and you’ll get a 2nd entry!!
Bring your BFF and your favorite spring heels and we will do the rest. 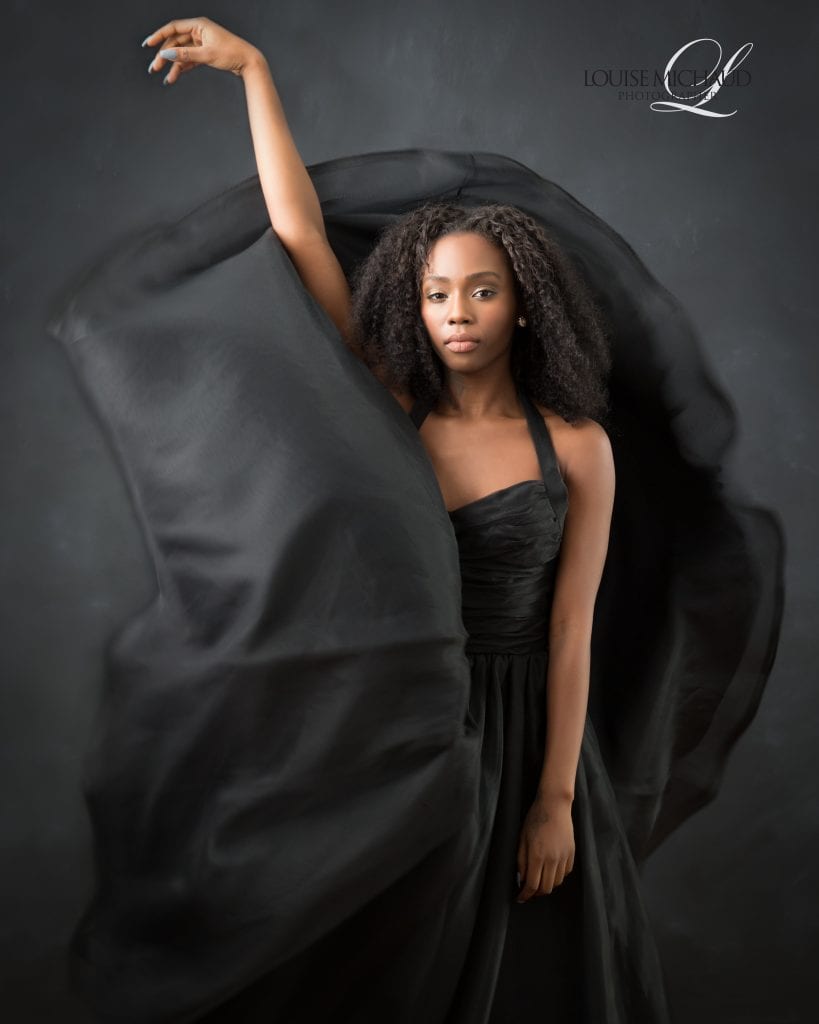 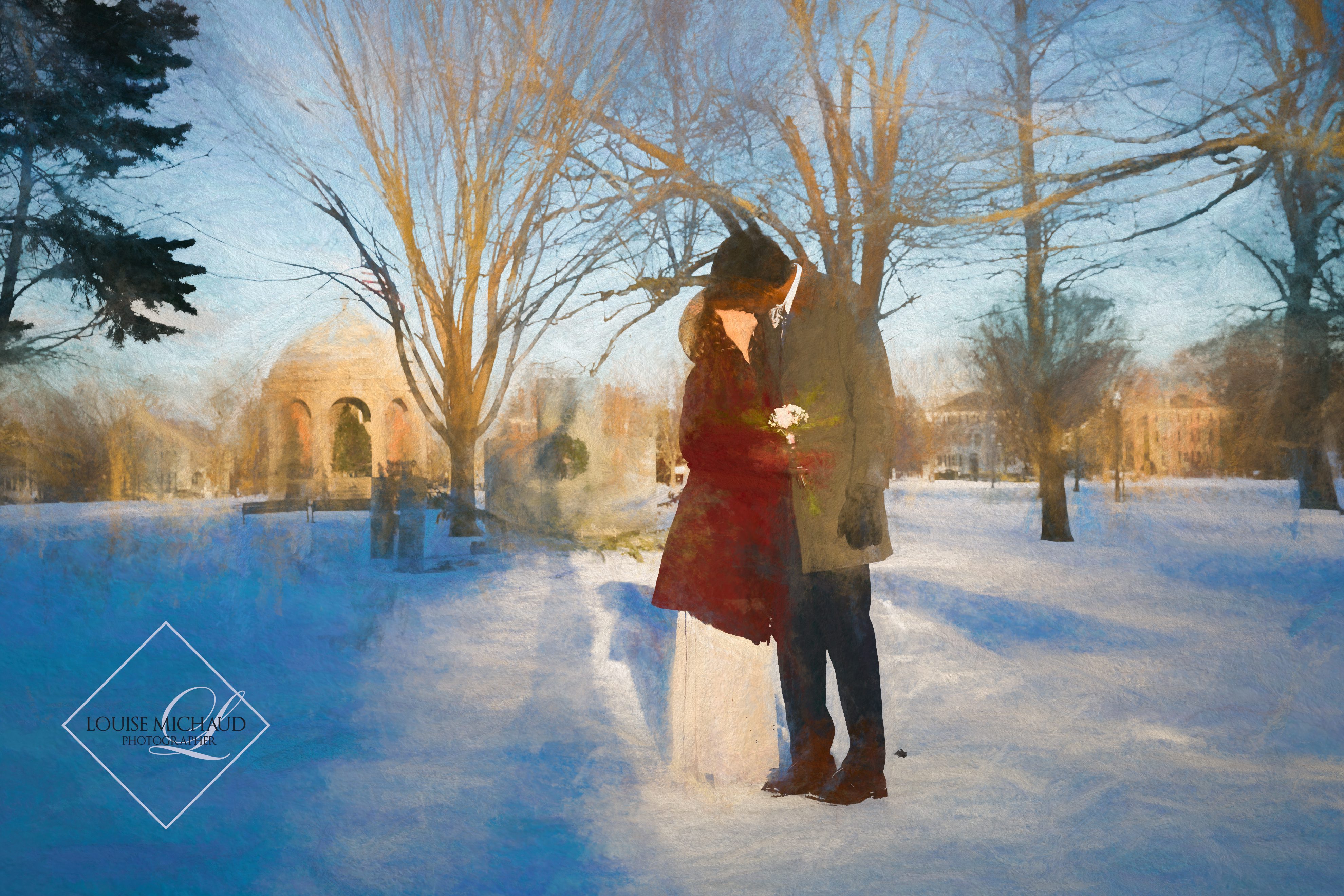 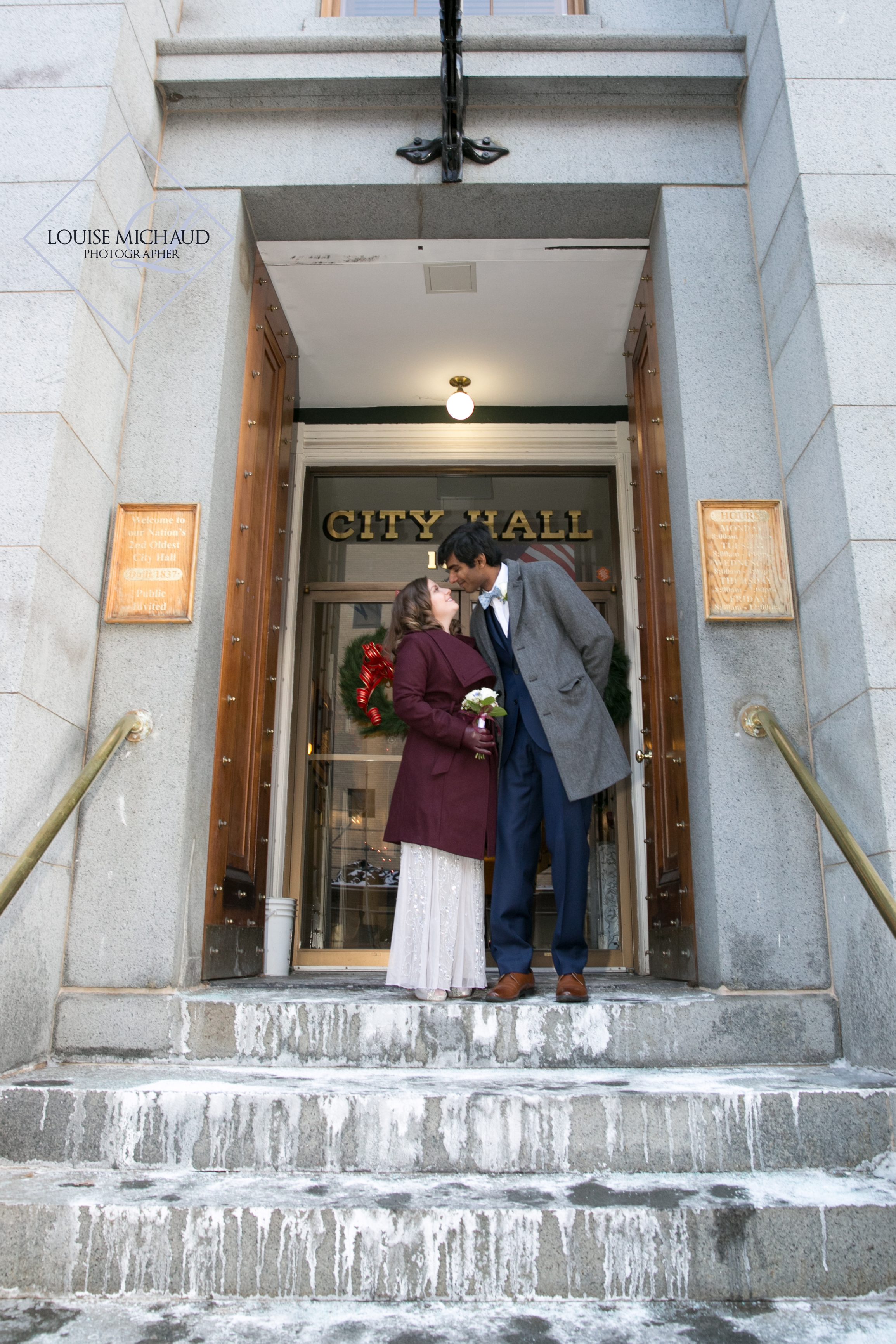 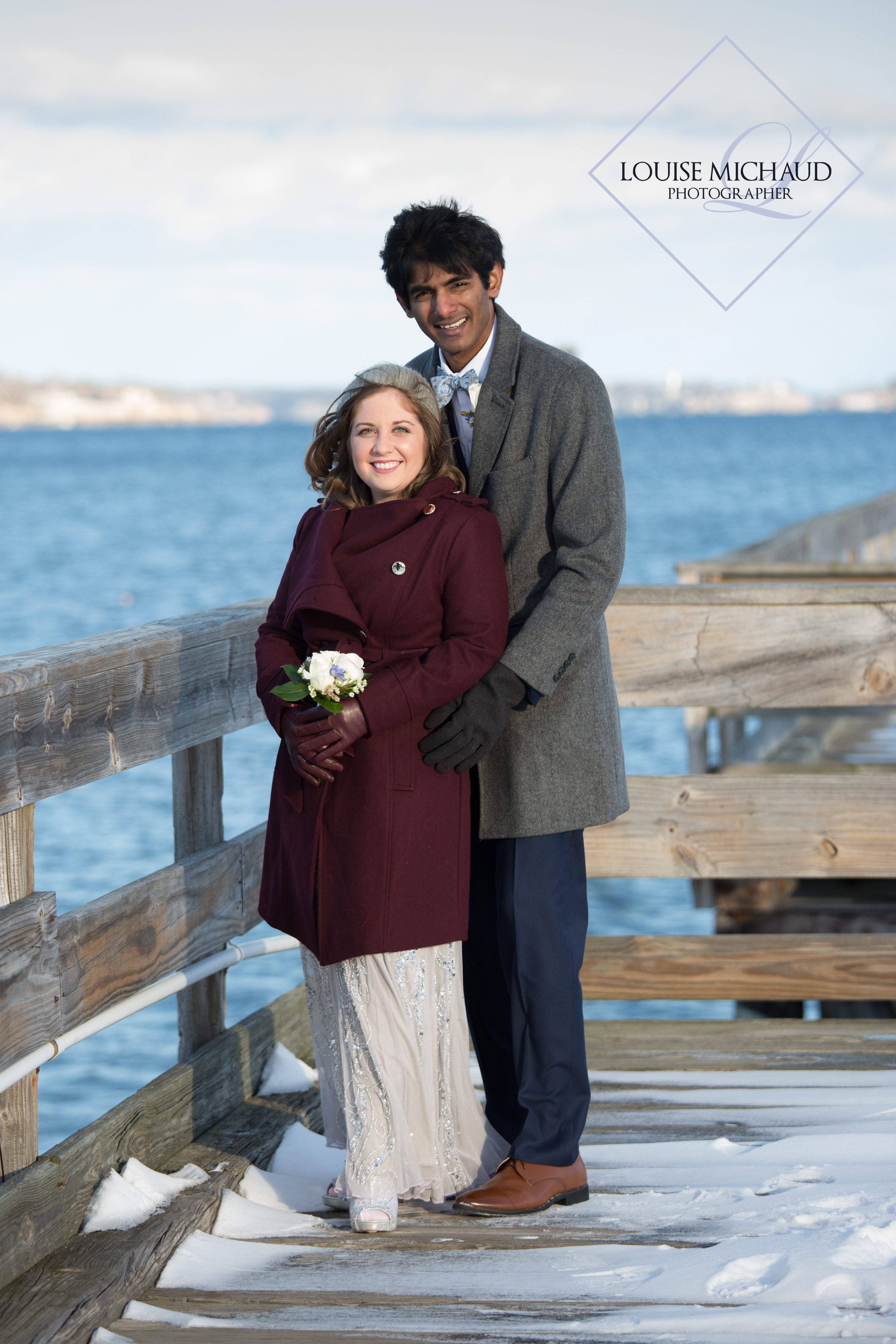 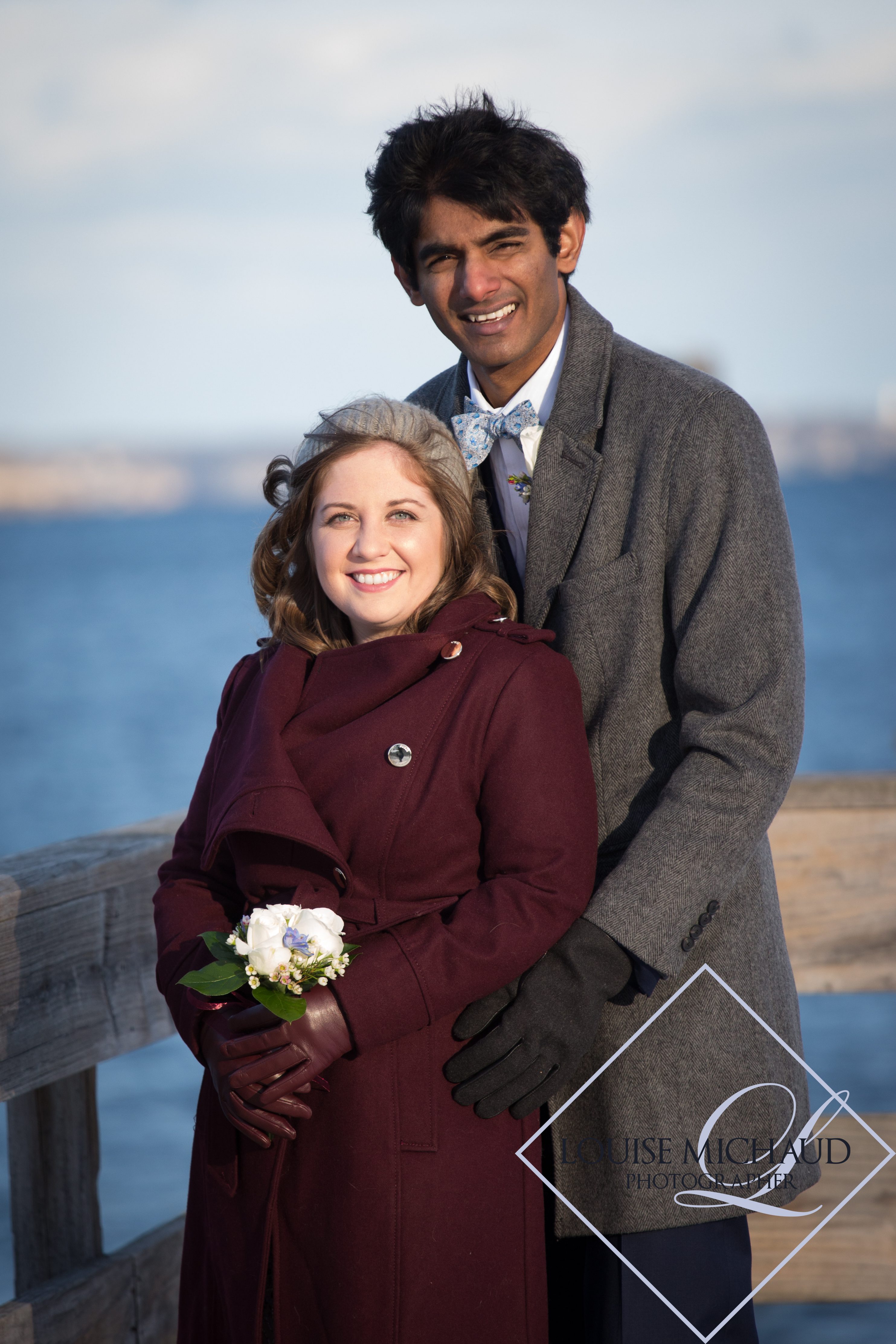 Do you ever find yourself experiencing cabin fever when the snow is just too much? We hardy New Englanders are all too familiar with heavy snowfall and snow days spent inside because of it. But how can you avoid boredom when shut in? Sure, you can watch TV or Netflix, pop in a DVD, or even curl up by the fire, hot cocoa in hand. But what about doing something a little more productive? Something that will really break the cabin fever better than your favorite TV show? Consider turning your snow day into a photoshoot. You’ll be able to further develop your photography skills while also having fun with it. Here are some ideas to get you started:

Don’t let a winter storm bring you down. Enhance your photography skills by turning your snow day into a full blown photoshoot. You’ll get some great photos you can be proud of and share with others. It may take some prep work, but you’ll be a pro soon enough. 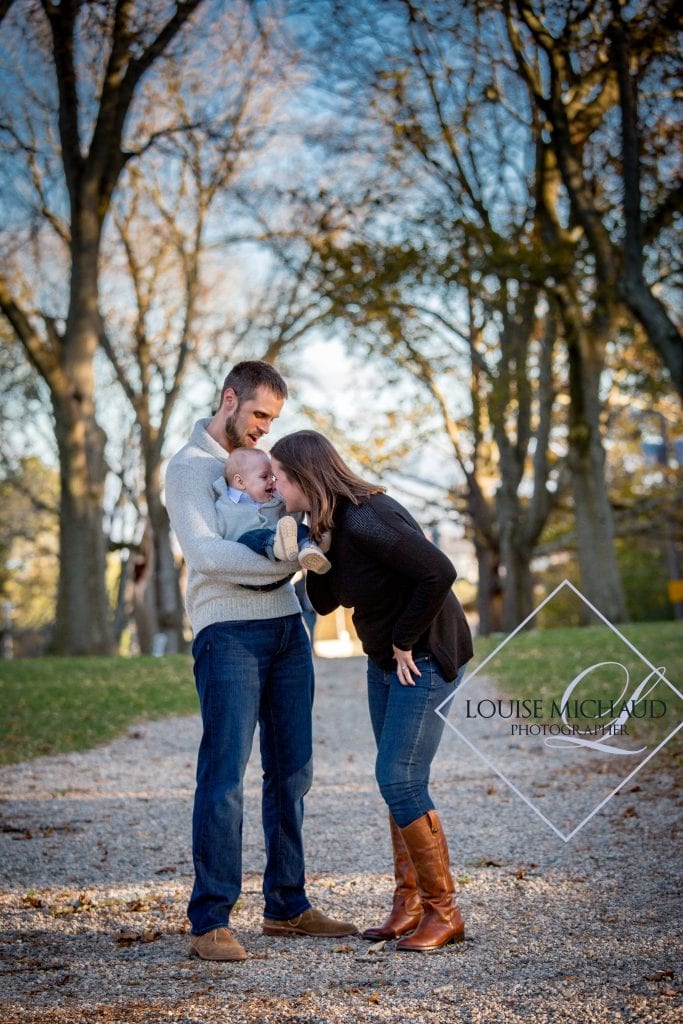 It’s that time of year again. As the days get shorter, the holidays draw nearer and nearer. And this means several family gatherings, whether it’s a Christmas/Hanukkah/Kwanzaa party, or a party to ring in the New Year, there are many occasions to celebrate with loved ones. And who could forget the holiday cards? This is where you get to show off your beautiful family, pets included of course! Let’s take a look at why family is so important during the holiday season, and what you can do to document the growth of your own:


If ever there is a time for family, it’s during the holiday season. Gathering family members is what makes the holidays so enjoyable. It’s not everyday you get to see each other, so make lasting memories together. Happy holidays from Louise Michaud Photographer!

You might be questioning the importance of, or the reason for having a corporate headshot. It is generally a good idea to have corporate headshot of yourself as well as employees. You can upload them to the staff page of your company’s website. This is particularly advantageous if yours is the kind of business which deals heavily in client relations, as the headshots and accompanying, written staff profiles give personality and identity to your staff and company as a whole. Incorporating headshots may help clients engage and interact with your staff, as the headshots act as a friendly “hello”. However attractive the final product may be, headshots can be rather costly, which is why some businesses opt to do it themselves. But before you take out the camera and start shooting, read our tips and tricks for taking the best headshots of you and your team: 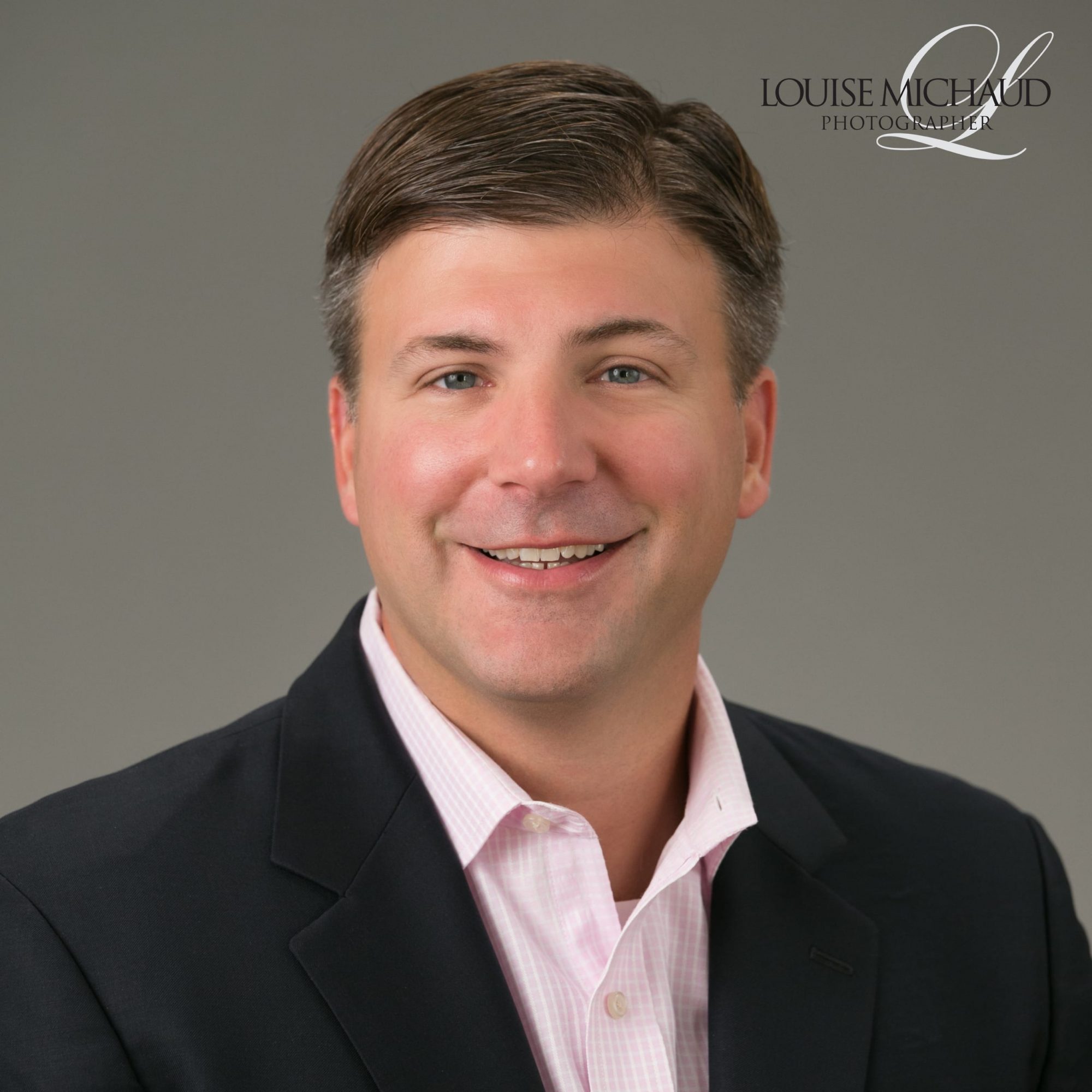 While having corporate headshots aren’t necessary for every company, it will provide your clients with a view of your team and how their respective talents, skills, and roles culminate to make up your adroit and dexterous company. As with any photoshoot, the subjects should be well-rested, well-fed, hydrated, and eager to get their picture taken. Be sure to have fun with it, too, so the personality can really shine through, making for an even better headshot. Choose the most professional yet attractive photo for each employee and write a dazzling description.